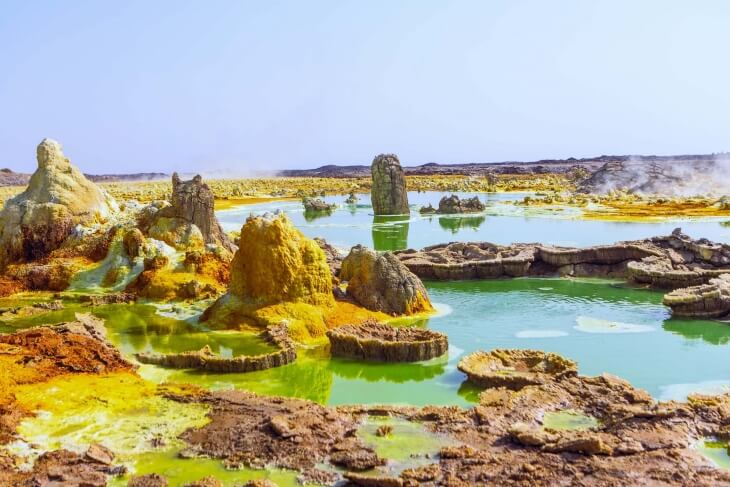 Detailed timeline for the Tour

The tour program can be modified, differently rearranged, combined with other itineraries and shorten or extended to suit your interest, time, and budget. Please contact us for further details.